International performing arts festival envisions bringing together artists who perform traditional art forms of different nations and providing them with various platforms to showcase these art forms. IPAF also support special artists and young/upcoming talents by providing them with a platform with the maestros. Primarily, the initiative encourages, facilities and empowers artists to showcase their culture.

IPAF is an initiative by social entrepreneur Shyam Pandey which aims to unite societies and cultures with the fusion of performing arts globally. IPAF was launched on 23rd July 2015 at Tagore Hall in Ahmedabad and has already been organized in Delhi, Mumbai, Kolkata, Gurugram, Bangalore, Guwahati, Nagpur, Lucknow, Varanasi, Shillong, Raipur , Kolkata (Renaissance), Bhopal, Bhubaneswar, Chandigarh, and Bhopal ( Dehateet), Ladakh,Varanasi ( A Theatrical Workshop) Trivandrum, Dehradun, Jaipur, Jammu, Hyderabad, Delhi ( Sattriya Training and Development Program) and Guwahati (Sattriya Training and Development Program) . Since then IPAF will take place in 40 capitals/ culturally rich cities worldwide every year ever since making it an annual event in these cities 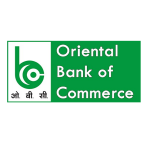 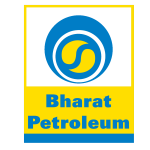 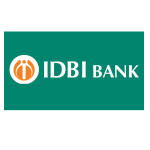 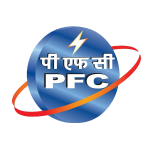 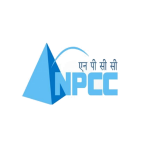 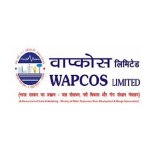 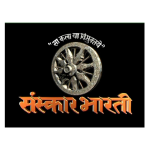 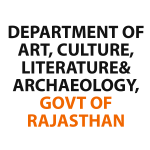 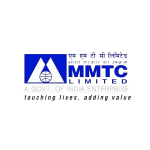 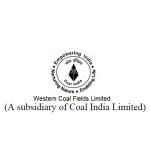 GET YOUR TICKET NOW

Explore some of the best tips from around the city from our partners and friends. 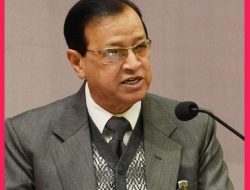 I am sure that you will definitely be enjoying the show as I was told there are many beautiful performances going to happen today at this stage. I wish success to all the performances, to all the artists and especially to the organizers for the festival. 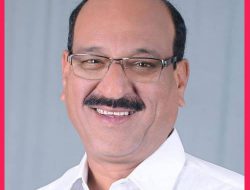 I wish IPAF all the best as on the concept they are working will definitely take them to the great level. IPAF is providing a great opportunity to the ground level artists who actually need the stage to perform. Jai hind, Jai Bharat!! 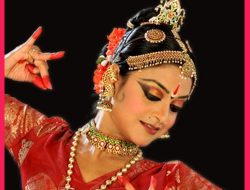 "IPAF showcases the best of Indian Art and heritage worldwide,and I am so proud to be a part of the board" 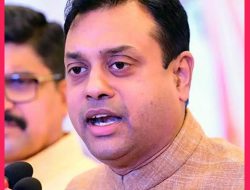